What every agent should know about photo enhancing 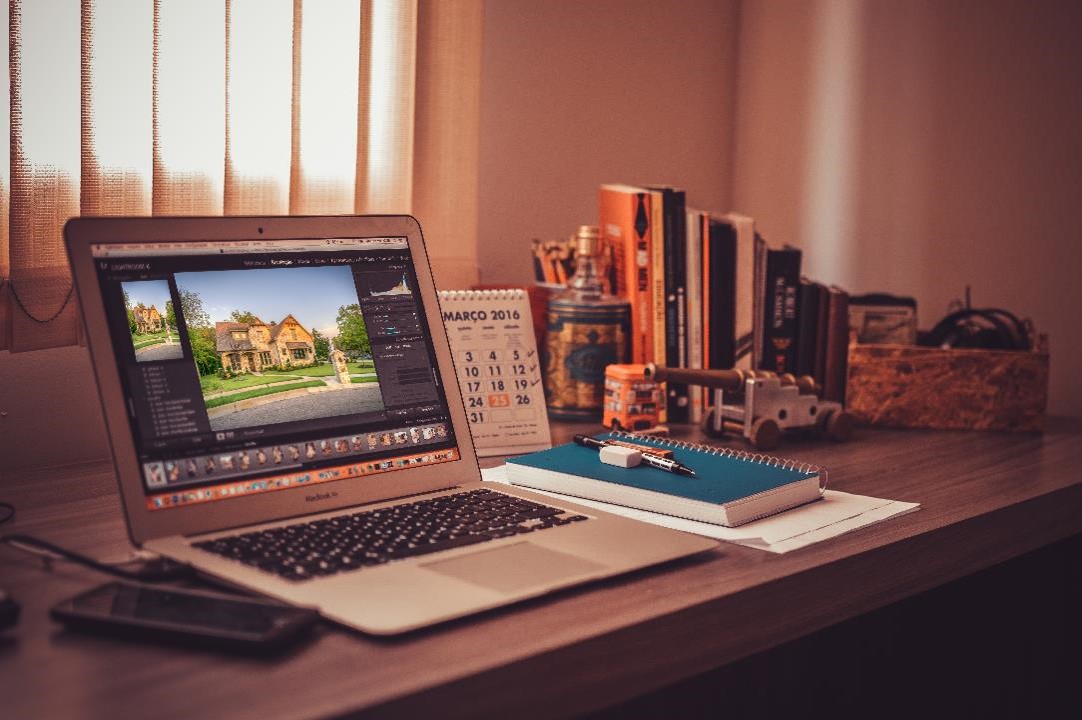 Property photography editing has been in existence for some 10 years but it’s only now taking off as a must-have service for estate agents in the UK. I want to give you the low down on one of the fastest growing supplier sectors within the property industry, as well as the legal implications around what you can and most importantly, can’t do with it…

First off…what is it?

Estate Agent photo editing can include everything from fixing exposure, adding blue skies, removing objects, adding in virtual furniture and visualising planned enhancements to a property. It’s long been touted as a fast and easy way to improve an estate agent’s photos to help their properties stand out on property portals and reflect a quality brand image for the agent.

Over the years several agencies such as mine (Doctor Photo) have cropped up, servicing the needs of more and more agents in the UK and around Europe who have stumbled on the service and learnt of its value.

Is it really needed?

We conducted a survey back in January of 2017 and found that 63% of consumers felt that Estate Agency photos were generally very poor to average. Take-a-look at the property portals today and you’ll see where they get that general perception from.

It’s said that post-production improves the quality of a photo by around 30%, and with property photography specifically, it can add around 12% to the value of a house according to one survey in the USA.

Ultimately, we all know that consumers will become more and more used to the picture-perfect, instagram economy that’s developing around them. Expectations will slowly increase and there’ll most likely become a tipping point where professional looking photos won’t be the exception but instead the norm. Those agents with poor quality images will struggle to cut through.

Is it misleading and what are the legal requirements?

Up until 2013 Estate Agents had to keep within the Property Misdescription Act. This spoke specifically to agents, giving them guidelines to stick to around how they described properties and showed them off in photos. In 2013 this was repealed and agents were asked to follow Consumer Protection Regulations which were much the same thing but more generic, representing consumer products and services cross-industry.

The purpose of photo enhancing is not to trick the consumer but instead show the property off to its best ability. We’ve all been there…rooms coming out darker than they are, tangoed interiors, terrible weather, nightmare tenants not tidying, skips on drive-ways…the list goes on. All of these scenarios are nightmares for those agents that care about the quality of their photos and they’re all scenarios that photo editing can fix. Legally…

So what are the legal restrictions?

Internally and externally such as traffic lights, walls, power lines, vents, roads - You get the picture - Put yourself in the consumers shoes. If you’d be annoyed that a power station was removed from the horizon, it’s probably advisable not to replace it with a field.

Enhancements to properties such as repainting old walls, filling in cracks, replacing windows, cleaning permanent stains etc. are all on the verge of being misleading to the consumer and should probably be avoided if you want to be on the right side of the law.

Such as re-landscaping gardens beyond a tidy, adding a new render, building a path or re-laying a driveway are again best avoided.

The thing is, each of the above can be used as long as you use a clear disclaimer. Perhaps building work is not yet complete and you wish to showcase what the driveway will look like, as planned? Post a clear disclaimer next to the image and you’re good to go!

What are you allowed to do?Fixing bad photosA house could look great but if you don’t know how to use a camera you won’t be doing it justice. Fixing exposure, shadows, colours, straightening and saturation are all within the guidelines as long as you’re not making changes to the property itself. Simple changes like this can make a huge difference to enabling your photos to ‘pop’ and capture the eye on portals.

Poor WeatherWeather is changeable and it can be easily manipulated in a photo. From changing grey skies to blue skies, removing snow or frost, drying a patio or removing rain spots from a lens, photo enhancing is an easy solution to help your images look crisp and professional.

Removing soft furnishing or temporary objectsFrom clutter to cars on the drive-way, Christmas decorations to rubbish, photo enhancing is again a really useful solution for staging a property whilst saving time. At Doctor Photo we have seen it all – removing baths from gardens, estate agent shoes in the middle of the lounge, skips on driveways and pants on radiators. If the re-toucher can be 100% confident that what they are replacing is completely accurate then this practice is fine to do.Tip: If you have a large object removed, give your re-toucher another image of what’s behind the object or perhaps an address so they can check the property out on Google Maps and be 100% accurate

Adding furniture and soft furnishingsA more niche part of the photo enhancing industry is Virtual Staging. At Doctor Photo we call it Virtual Furnishing. This involves the practice of adding realistic 3D furniture to pictures of empty rooms to give a sense of perspective, lifestyle and size. This practice is fine as long as you market the property as unfurnished. We also recommend clearly indicating that an image has been virtually staged to completely cover yourselves.

So that’s a wrap. I hope I’ve de-mystified the many questions people have around the industry and put your mind to rest...!If you’d like to give it a go yourself then visit www.doctor-photo.co.uk. We offer 5 free facelifts with no obligation… so you have nothing to lose.