Still using a flash? Read this and I guarantee you won’t use it again 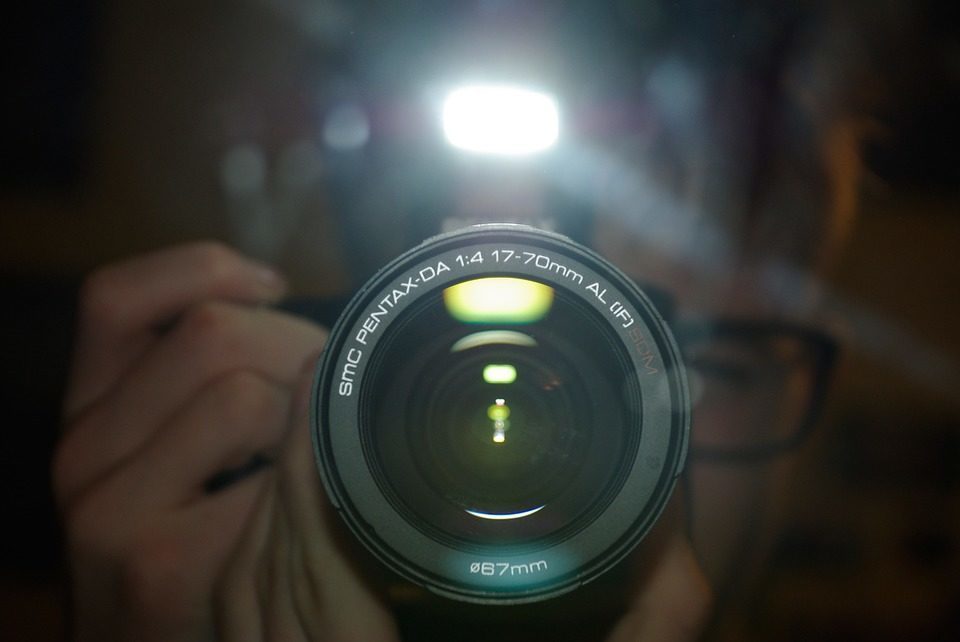 Picture this: Bit dark in the bathroom? Trees causing major shadow in the garden? Taking photos late in the day?

We’ve all been there and often turning on the flash is our go-to solve for a bad-lighting problem that’s out of our control. The issue is, turning on the flash is only likely to make things worse. There are several reasons but one of the key issues is that the shadows your flash will generate won’t look natural because they will be created in the wrong places. Simply put, if you want great photos, You don’t need flash!

Crazy isn’t it...but never fear - read on and I’ll explain why, and what you can do about it.

So why is using flash so bad?

If you’re sitting in a room now (lights off), look at how daylight enters the window and is lighter on the side walls nearest to it, and how the walls become darker the further the light travels into the room. The problem is that most times, you’ll have your camera pointed toward a window, so the flash on your camera will produce a burst of light that will travel in a direction that’s opposite to what the eye would normally expect to see. So, the result just won’t look right – having said that, most people won’t understand why it looks bogus. They’ll just not feel good about it.

Ever wondered what that half-circle shadow is on the floor and furniture?

If you’re using the flash that’s built into your camera, you’re likely seeing the mysterious ‘dark moon rising’ shadow and maybe can’t work out why it’s there.

Handy tip: Flash reflections can distract the eye – send the image to www.doctor-photo.co.uk and they can remove it for very little in hours.

When you’re hand-holding your camera in a room that doesn’t have much light in it, you’ll need to maintain a high enough shutter speed so that your photo won’t blur. To achieve that, you might use a combination of high-power flash (yuck) plus maybe, a high ISO setting, (more yuck)

Many agents increase the camera’s ISO setting to make the image sensor more sensitive to light. But that will almost certainly lead to a poor-quality image because high ISO images on all but the dearest digital cameras produce an unwanted effect called ‘noise’. Basically, your image could look like it’s been shot through a nylon stocking.

So how do we fix it? How can we get enough light for a fast shutter speed if there isn’t enough?

The answer is, you don’t need to. If you’re using a tripod when you’re shooting indoors, you can shoot with very long shutter speeds. You can, however, enhance the available light with the following tricks.

Pro tricks – but more than possible with a bit of training!

Too late? Doctor Photo can fix them:

Hope this helps – next week we’ll talk about post-processing, it’s importance & the legality behind using it with property photos.