How we helped one agent earn £12,500 commission 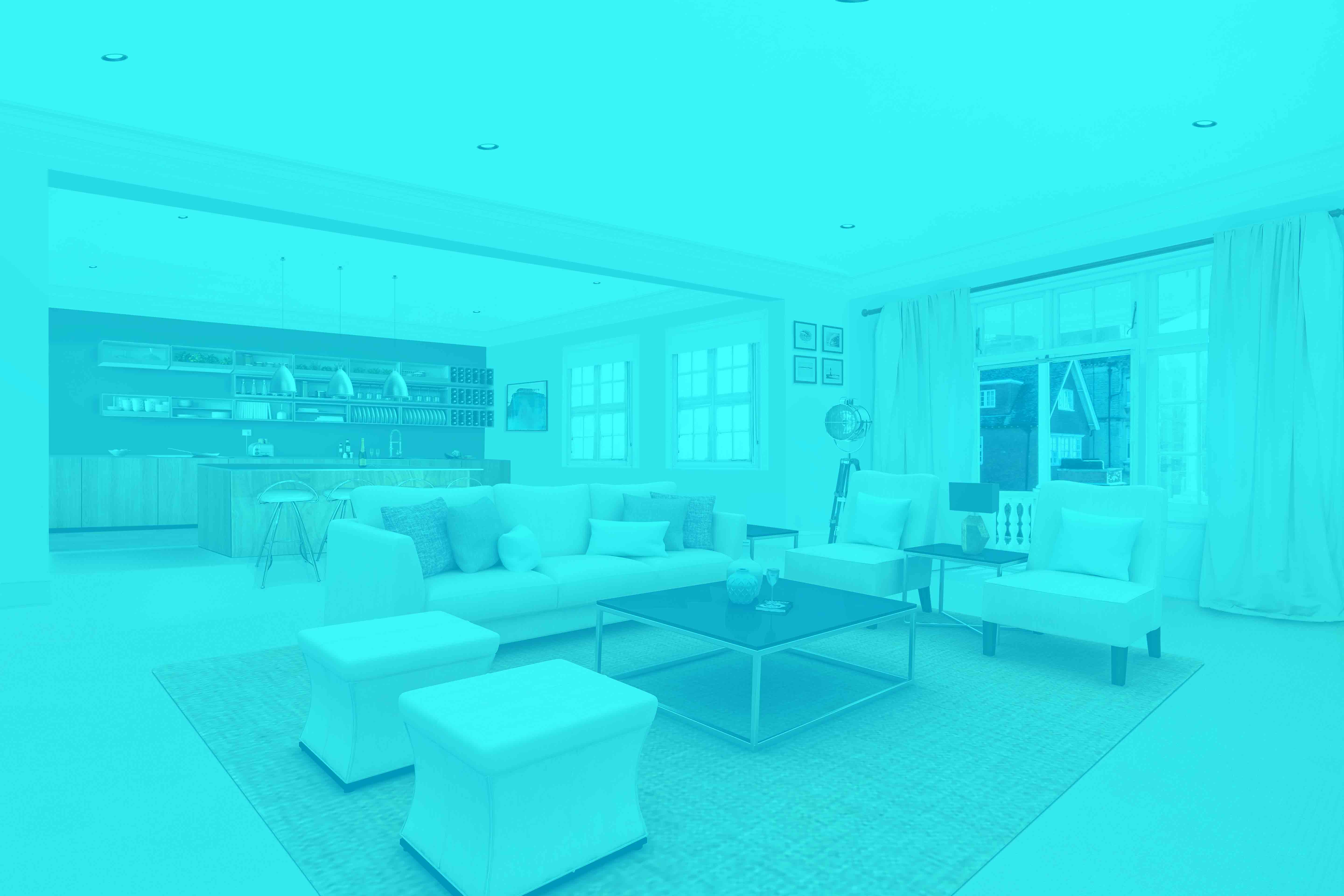 One of our agent customers won an instruction (and subsequently sold) a £1.25m flat in Brighton off the back of promising the vendors we could visualise their plans for totally remodelling an interior.

Our client won an instruction on a £1.25m apartment in Brighton because he was the only agent who has the nous to say he knew people who could digitally show potential buyers how the vendor's plans for taking down two walls and adding a kitchen would look.

We were slightly taken aback when he told us he had made this promise, because we had never taken on a project quite that challenging before. But we're game for most things so we gave it a go and the result looked great. Not only did it mean that we had helped him keep his promise but the resulting image also became a powerful sales tool when presenting to prospective purchasers.

Helping people to visualise 'the possible' creates potential that estate agents haven't really been able to offer in the past. 'What if we paint the windows a light grey and replace the tiled fascia with render?' 'What if we paint the bricks white and add cedar panelling to the first floor?' 'What if we replace that old carpet with period-style floor tiling and paint the walls with contemporary colours?' Or a developer may be asking themselves whether a refurb might look better with light grey window frames instead of white - or having second thoughts about other aspects of their build. But now, we can help to visualise most things that can be imagined!

Words are no substitute for images that can show how something should look once physically realised. At DCTR we love to be challenged but it's probably best not to make any promises to your vendors until you have shown the project to us :o)

We worked with our client from day 0, advising on the best camera angles and asking the photographer to take photos of the windows behind the wall in question that needed removing so that the resulting image would be accurate and realistic.

We created a mood board for styling and started by digitally removing the walls that had to go - building the archway and adding features such as the coving and decor. As the vendor was on a tight budget we were flexible. Whilst we would usually render a full kitchen we used a license free stock image instead to illustrate how it could look.

When all that was done, we finally added 3D furniture, wall art, lighting and flooring.

Our agent and his vendor were delighted with the result - especially when they used it to great effect during the sales process and agreed a sale. Earning the agent £12,500 in commission.

John Durrant wrote the RICS Property Photography Guidance. He’s been featured in national newspapers and on the BBC talking about property photography/editing etc.