How we helped a client go to market faster 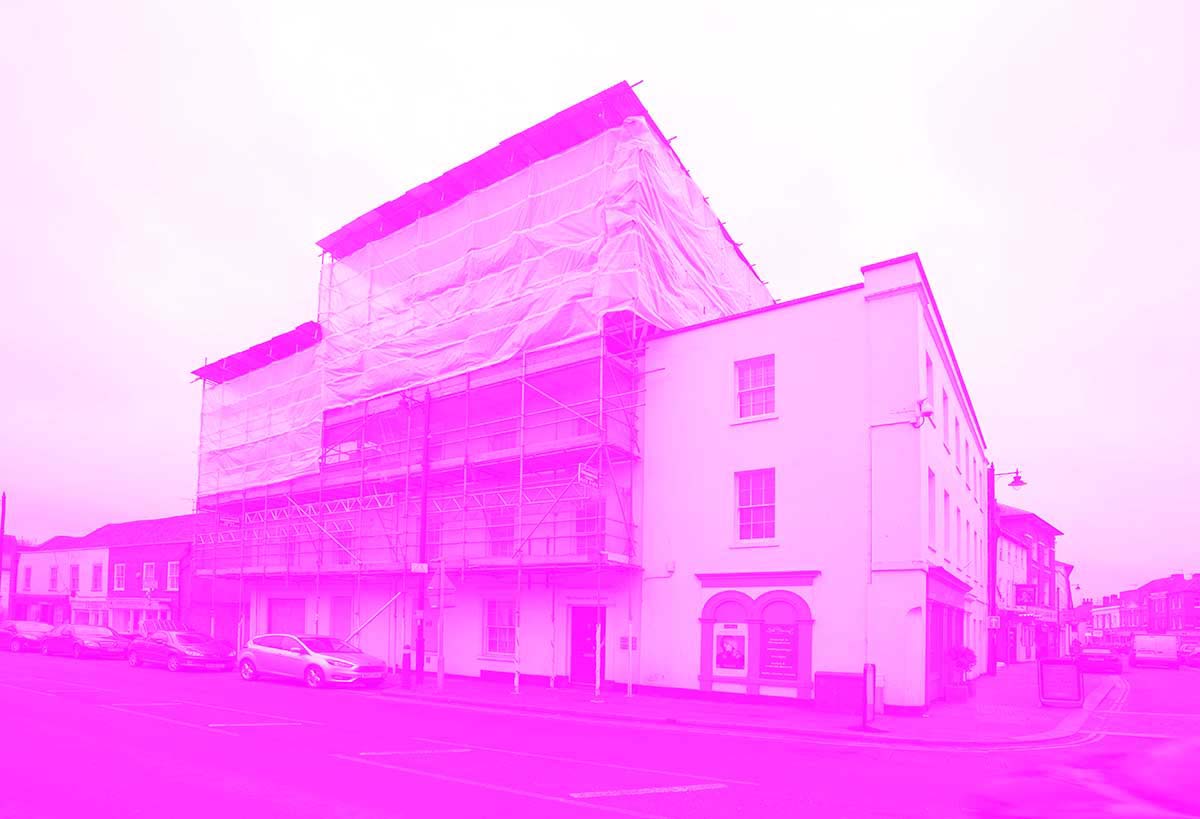 We had a client come to us requesting a CGI of an old property because it was covered in scaffolding. We provided a more cost-effective and faster solution.

Our client was under pressure to go to market with a property undergoing big renovation work however the facade was covered by scaffolding and looked tatty. He had the renovation plans and came to us with a visualisation request, believing that CGI was the only answer.

We agreed that a CGI could be created and we would be happy to oblige but this wouldn't solve the timing issue. Whilst we'll be as quick as possible he needed the image in days and a CGI on this scale could take 1 to 2 weeks to produce.

He was short of budget also, so we suggested that retouching could be the answer. It's faster and tends to work out cheaper for some jobs.

A CGI would always be the best answer if a photo doesn't exist but as he had a photo - we knew this would work.

In a few days we had transformed the photo, removing the scaffolding completely and improving the parts that looked tatty. We also removed the cars out front and added a new roof with windows as per the front elevation plans supplied by the developer.

Tom heads up DCTR as MD. He has a keen eye for detail and has always been a creative and some might say, a little eccentric. He likes hats, beer & marketing that blows your mind. He lives with his wife & two young kids in Sandhurst, behind the firing range.