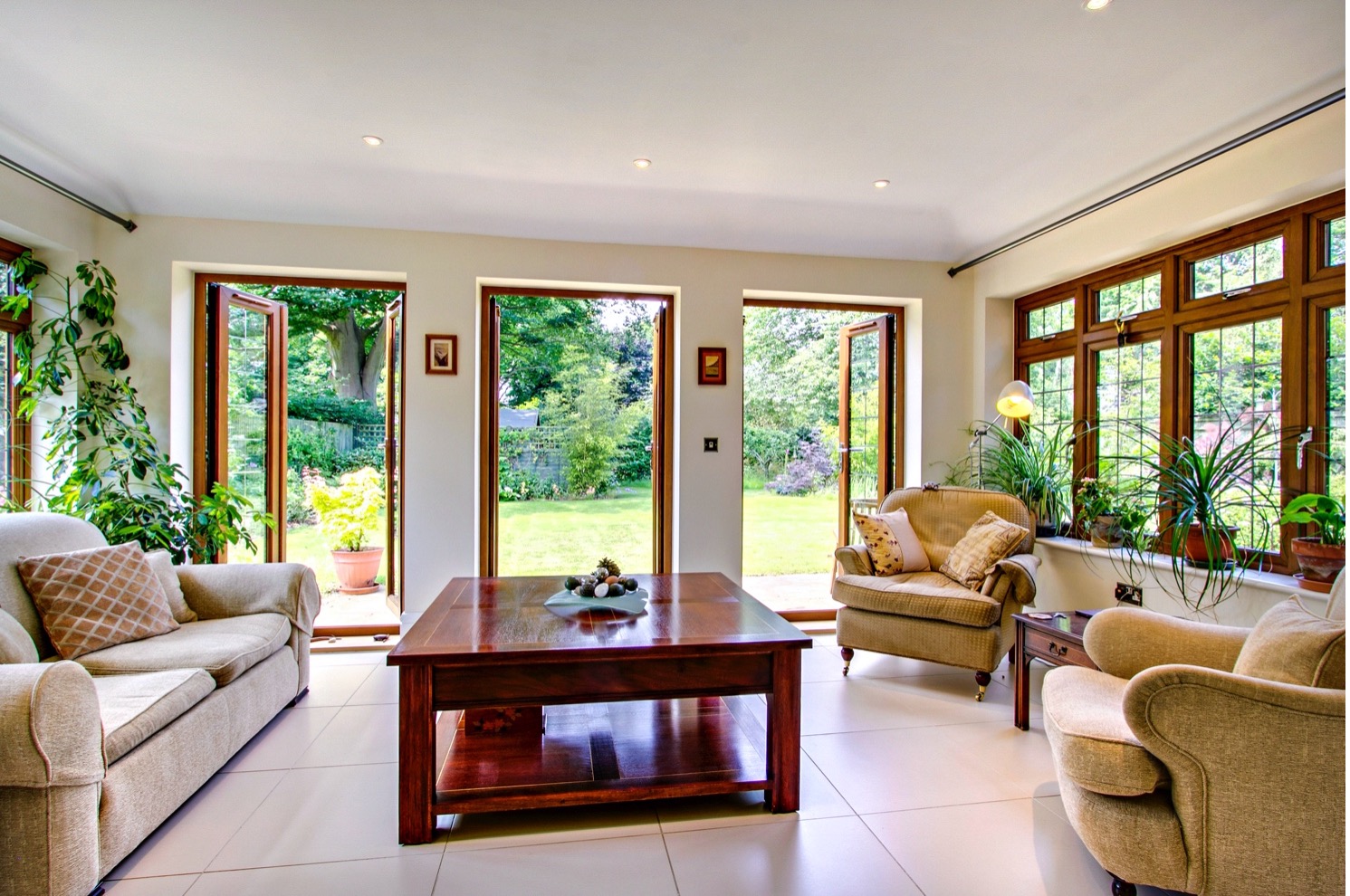 I have taught thousands of agents how to photograph interiors to a professional standard and I’ve recommended EnfuseGUI to all of them. It’s the secret sauce that helps to make interior photos look like they’ve been taken by a pro.

When photographing interiors, cameras can’t handle the contrast in light between dark interiors and bright exteriors – I know, it’s obvious when you think about it.

With flash, you can add light to interiors to make them similar in brightness to the outside, but unless you have a lot of time on your hands and a great deal of knowledge, the results will often be less than good -shadows in the wrong place, ceilings that are too bright in the centre and dark around the edges. And if you use on-camera flash, dark half-moon shadows across the bottom of the image! Nobody wants that.

So, you’re best-off using ambient light. That’s all the light that you didn’t bring with you, daylight, and room lighting - but for your interiors you’ll need a tripod and a camera technique called, AutoExposure Bracketing as well as EnfuseGUI to achieve that. For each interior image, most SLR cameras can be set up to take three photos, one dark, one normal and one bright. The dark image showing detail in the highlights and the bright photo showing detail in the shadows. Using EnfuseGui, these are then blended on your computer to make one photo that is nicely exposed.

EnfuseGUI is the invention of a very clever Scandinavian called Ingemar Bergmark. There are other programs that blend photos, but EnfuseGUI has several advantages over those.

2)   The author supports the program himself. If you have any questions, he’ll be the man with the answers and in the seven yearsI’ve known him, he always replies within 24-hours.

3)   This is the only program that I’ve used that allows you to batch blend. In other words, you won’t have to blend them one at a time, you can load, for example, 30 sets of 3 brackets in and get 10 blended photos out a few minutes later.

From the program’s author, here’s some important upgrade information relating to both Mac and Windows EnfuseGUI users alike.

EnfuseGUI 3.1 for Mac has been released, which includes several new features and bug fixes.

Here are some of the most important changes:

The upcoming release of macOS Monterey includes changes which makes previous versions of EnfuseGUI incompatible with it. Upgrade today to make use of the new features, and to make sure your image processing is problem-free when macOS Monterey is officially released.

Visit https://swipeware.com to get the new version.

Fear not. The launch of EnfuseGUI 3 for Windows is now here.

EnfuseGUI 3 for Windows is a modern app developed with the latest .NET5 libraries and will run natively on 32- and 64-bit systems. Next year it will also have native support for ARM64 based systems. EnfuseGUI 3 is compatible with Windows 7, 8.1, 10 and 11.

If this sounds interesting, head on over to https://swipeware.com to read more about EnfuseGUI 3.

There you have it. If you want to learn how to take photos to a pro-standard then head over to this link and find out how.

John Durrant wrote the RICS Property Photography Guidance. He’s been featured in national newspapers and on the BBC talking about property photography/editing etc.