How blinkies can help save your photos in bright sunshine 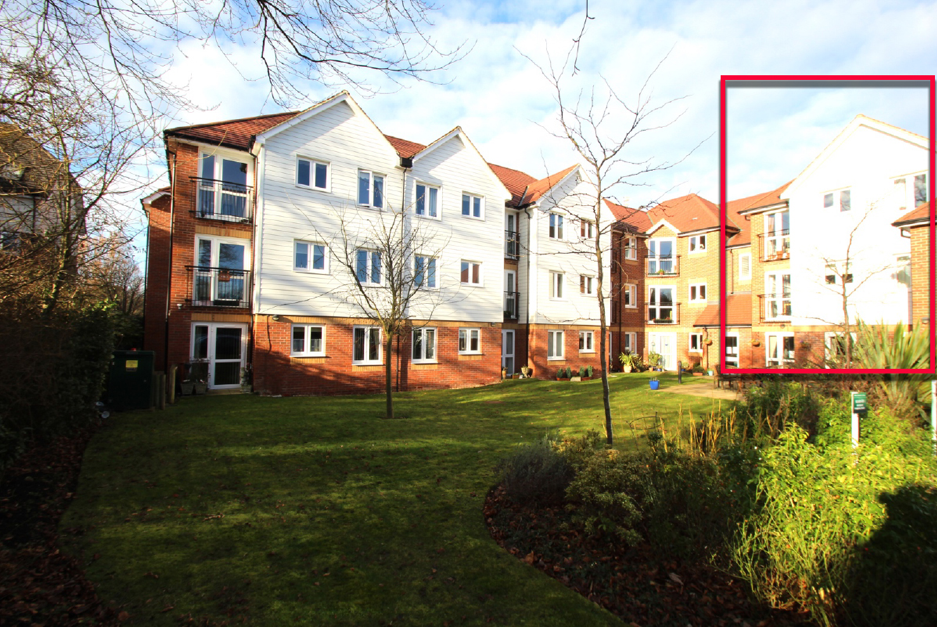 It’s great when the sun shines. Birds sing, flowers bloom into colour and your house photos can look more alluring. But, sometimes, when the sun is really bright, you’ll face other challenges that will take some skill and thought to work around.The job of any agent is to get their properties noticed by the best buyers for the right reasons. But when a property’s front is covered in shadow, or worse, if a white elevation is so bright that you can’t see details like windows, then that’s when you need to think through how you take those photos, because even a little thought can make the difference between a bad snap and an awesome marketing image.So, here’s a typical scenario. The sun’s shining really brightly between the trees onto a property with white elevations. Of course, you’re going to get heavy shadows from the trees when that happens, and there’s a good chance that the camera’s built-in light meter will look at the shadows and cause the camera to increase the time that it leaves the shutter open so that it can make the dark areas brighter. But, where those shadows are cast over a white elevation, chances are that it’ll make the details in the elevations brighter too so that any windows or other architectural detail might actually disappear if not altogether, then partially.

Emphasised area shows clipped highlights – window details not recoverableWhen white appears where there should be detail, photographers call that ‘clipping to white’ and, there’s nothing anyone can do in Photoshop or any other program, to recover that detail. That’s because, where there’s white in any photo there’s zero data information. If you want to show the property at its best, you’ll need to take the photo again.So, taking the next photo, what can you do differently that will make the camera give you detail in the clipped part of an image?Firstly, you need to know for certain if any part of an image has been clipped, and with most SLR cameras, that’s an incredibly easy thing to do as most will have a ‘Highlight Alert’ function.If your camera is made by Canon, then usually you will be able to open an image you’ve taken onto the camera’s screen. Do that, then, look for a button on your camera’s body that should either say ‘info’ or ‘disp.’, (what it’s called varies between camera models). Press that twice and you should see a kind of chart called a histogram (histograms would be too much to cover here). Next to that, you will probably see the image you’re reviewing. If any part of that image is flashing black and white, then that’s the camera telling you that that part of the image has been clipped.

‘Blinkies’ flashing black and white, shows you that those areas are clipped.Even photographers refer to this feature as the ‘Blinkies’. It’s more fun than ‘Highlight Alert’ but they mean the same thing. Where the blinkies occur in the sky part of an image it’s usually no big deal because skies can always be replaced. But where they occur within an elevation or another important part of the photo, you’ll need to adjust the exposure to make the image slightly darker - not too dark – but just dark enough to get detail back into the highlights.How do I do that?Look around your camera and you should see a button that looks like this…

Exposure Compensation ButtonIn live view, press that button and turn the wheel at the top front (or sometimes top back) of your camera until you see the image on your screen becomes a little darker. If you see the image getting brighter then turn the wheel the other way. You might need to turn the wheel so that it clicks only once or twice before the blinkies disappear. If you’re using the AV mode in your camera, turning the wheel will decrease the time that the shutter will be open for so that less light will be let in. Turning the other way will increase the shutter exposure time so that more light will be let in.So, now that you know that you can make your photos brighter or darker and how to determine when you need to do that. The trick is to not make your photos SO much darker that your shadows become totally black. That’s because where there’s black in a photo, there’s only a small amount of data. Think of this as a negotiation. You should be good at that as estate agents. With the Exposure Compensation Button, you’re able to balance the image’s lighting - except in extreme conditions – so that they’re not too bright or too dark. Where contrast between light and dark is so extreme that it’s not possible to capture an image that shows details in the highlights AND the shadows at the same time, then another technique must be used. That’s a technique that can’t easily be covered in a short article like this but is taught in my Masterclasses.John Durrant is the author of the RICS Property Photography Guide, a former estate agent of some 37-years’ experience and a former award-winning property photographer mostly working for major country house estate agency brands. Today he’s MD of the winner of the 2019 Best EA Supplier Guide (UK - Small) Doctor Photo.