Bex is shortlisted for a Campaign Award 🎉 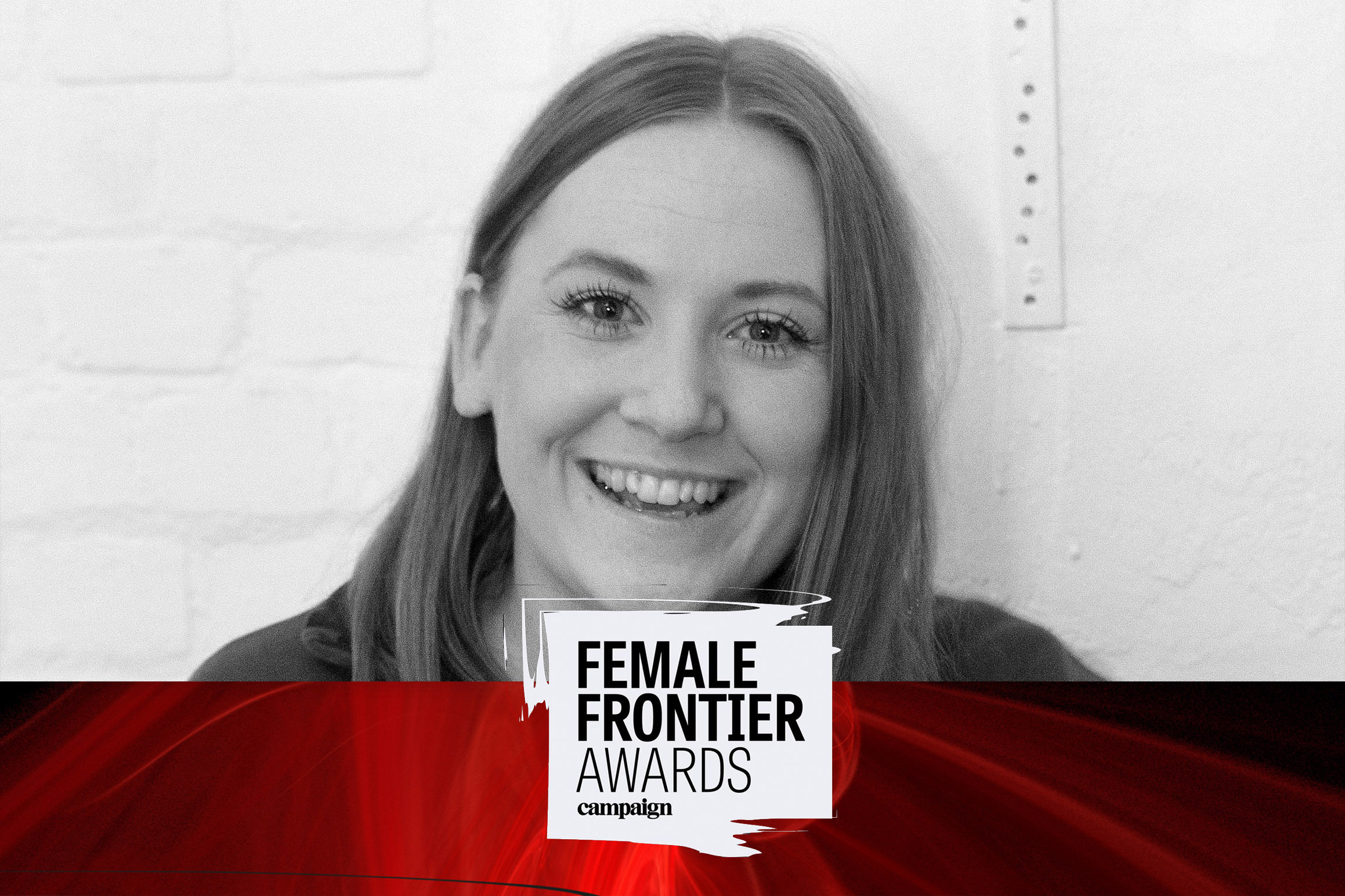 We're excited really excited to announce that our CGI Lead, Bex Cross, has been shortlisted for a Female Frontier Award in the 'Rising to the Top in Technology' category.

The Campaign Female Frontier Awards champion women who are consistently pushing the boundaries and challenge the status-quo within the UK marketing, advertising, media and technology industries. Sixty three women and eight companies have been shortlisted at Campaign’s inaugural UK Female Frontier Awards.

The shortlist will be celebrated at a ceremony taking place in the afternoon of Tuesday 22 February, at The Brewery London. One winner will be announced for each of the thirteen categories at the event.

Congratulations to Bex and we wish you all the best in February!

Tom heads up DCTR as MD. He has a keen eye for detail and has always been a creative and some might say, a little eccentric. He likes hats, beer & marketing that blows your mind. He lives with his wife & two young kids in Sandhurst, behind the firing range.