5 Top Tips for Taking Photos on a gloomy day 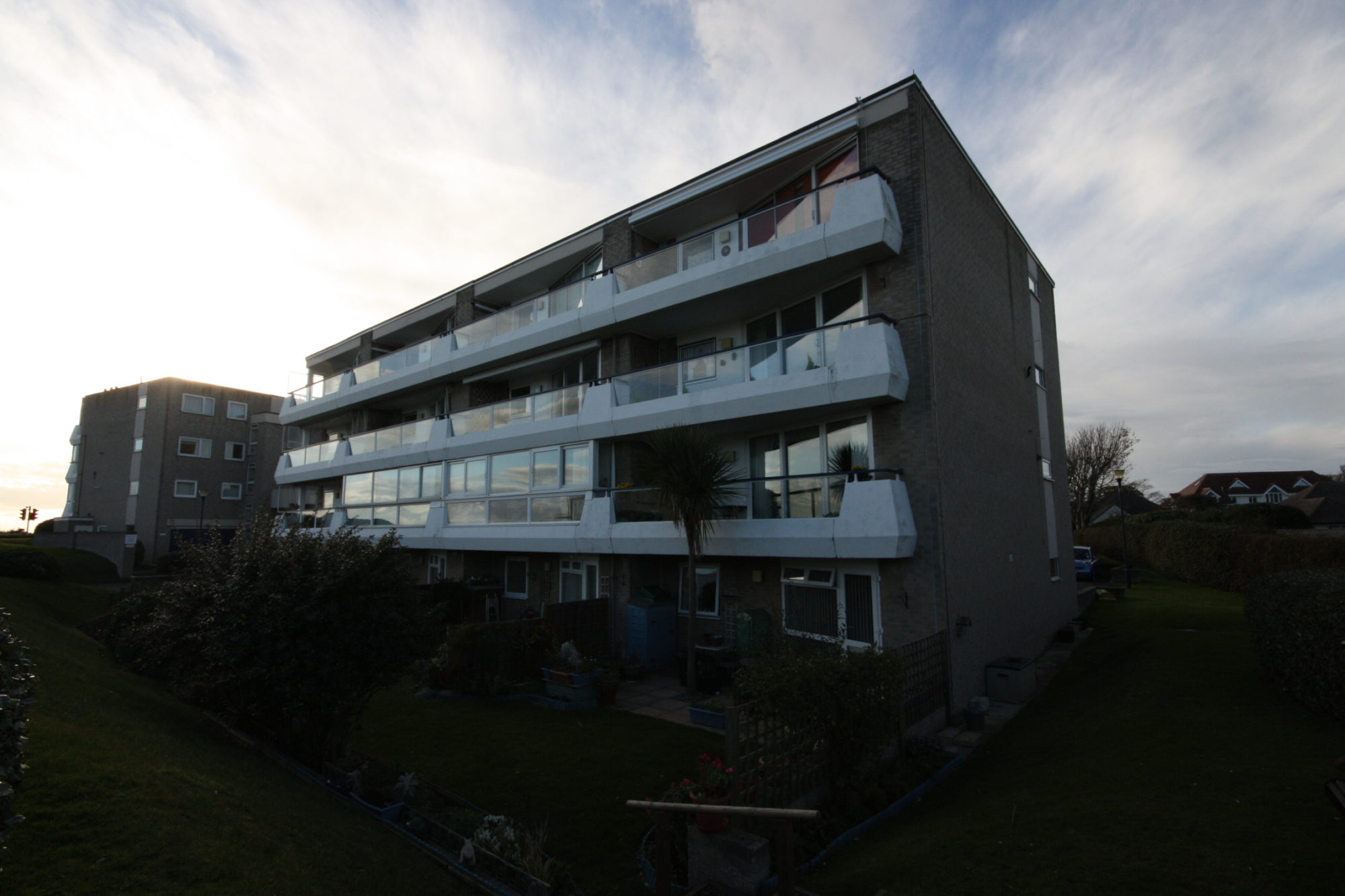 Did you know that over 60% of consumers think that Estate Agent Photos are “Very Poor to Average?” (January 2017, Google Survey). Let’s face it, the British weather isn’t helping, and taking killer-photos when it’s cold and miserable isn’t easy unless you’re in the know.

John Durrant from Doctor Photo – the image studio for Estate Agents, wants to give you some tips and tricks to turn every dull photo into something beautiful.

Although adding light to a photo might seem a logical response to a day’s dullness, in actual-fact it’s a waste of time. There’s no camera-bag flash yet created that has sufficient power to illuminate a house and if there was, you would probably see it from space!

Take-a-look at photos on property portals and you’ll see plenty of examples of agents using flash outside. It can cast a shadow on driveways and grass and reflect off glazing in doors and windows, as well as creating little hot spots that look ugly.

Tip 2) Make sure the sun (Yep, it’s still there behind the clouds) is shining ON the elevation

Here’s a great website – www.suncalc.net. Use it to inform the best time to photograph the front elevation. If the house is North facing no problem - see Tip 5 for how you can still take a cracking photo.

Getting a great image can be a hard cookie to crack when it’s cloudy and dull, but this simple trick can help you. It’s a good idea to be using your camera in what’s called ‘Aperture Priority Mode’, with an F-number (aperture) between F8 and F11. The longer the focal length of the lens, the bigger the F number you should use. This way, your images should look a lot sharper because their depth-of-field will be deeper.

But, with this setting on a dull day, the camera’s shutter could stay open too long for a hand-held exposure. So, increase the ISO up to 800 – you’ll see a button called ISO somewhere on the camera, it’s usually on the back. Doing this will make the camera’s image sensor more sensitive to light so that you can use faster shutter speeds. BUT – (there’s always a but) unless you have a very expensive camera, watch that the ISO number you use isn’t higher than 800, or the quality of your images might deteriorate.

The ISO menu will give you a choice of settings, including ‘Auto’ and other settings starting at 100, then 200, 400, 800 – and way higher than that – how much higher depends on the camera and model you’re using. If you select ‘Auto’ the camera is likely to select an ISO setting of over 800 when the weather’s gloomy. So – NEVER EVER use Auto ISO or your camera will be in control of you, rather than you in control of the camera.

Tip 4) Look for the WB – White Balance Button and use the Cloudy preset when it’s… cloudy.

When it’s cloudy, you’ll see that there will be a blue cast over your image. So, when you find your WB button, press it and you’ll see a menu like the one below.

When you use the cloudy preset, the camera will add red to the image, making it appear warmer. AWB stands for Auto White Balance. Using this setting, the camera will get it right many times and the colours it produces will look reasonably accurate. It’s when you can see via the camera’s screen that the colours look ‘wrong’ that you will want to select one of the other presets. Almost certainly, you will see that on cold, cloudy days, using the cloudy setting will help your photos look a lot friendlier.

A by-product of dull weather is that your photographs’ skies will usually look grey or white, and that will do nothing to help you ‘sell the dream’. So, at Doctor Photo we’ve got the solution and it’s fast and super affordable. From £1, and with a 2 hour fast-track service available, we add blue skies to thousands of photos for estate agents here and abroad, every month.

Adding blue skies and correcting colours to look warmer, gives agent’s images a more polished appeal in the same way that a model’s skin might be finessed for a makeup advert. We know from experience that well-exposed photos with blue skies get a better response than dull pictures, and we’re so confident that you’ll find this too, that we’re giving new customers 10 FREE Facelifts over February.